Baby Nugent is a…. 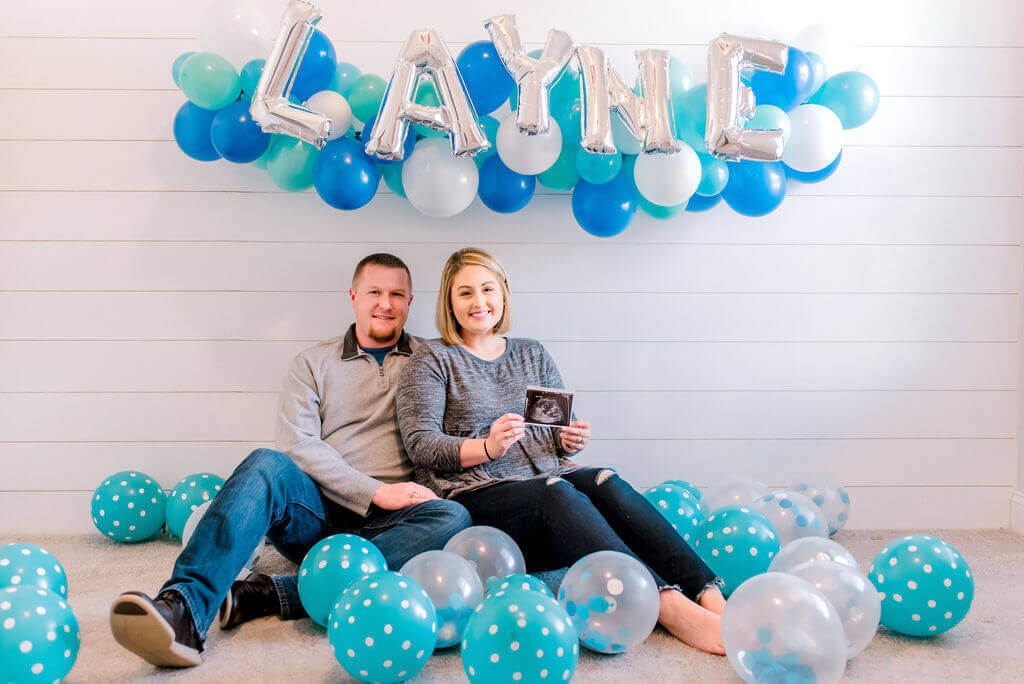 Yes, we found out! With us opting out of doing the genetic testing at 10 weeks, I had so many people ask if we were planning on letting the gender be a surprise. As a planner, I answered their question by laughing and asking them if they even knew me at all. (Of course I was going to find out – so I could plan ahead #allthethings!) The reality is that, while so many people do the optional genetic testing to find out the gender, it’s suppose to be for finding out if your baby has any chromosome abnormalities. Since it’s not covered by insurance and is a little pricey, we decided to opt out, trust God, and be patient.

If you don’t do genetic testing, you have to wait until about 20 weeks to find out the gender with the doctor. So technically we had another three weeks until we were due for our ultrasound anatomy scan to find out Baby Nugent’s gender. On the other hand, patience is not one of my strong suits. At all. Frankly, I really suck at it. I’m pretty surprised I even lasted to 17 weeks before finding out the gender. In the end, I just knew that my sanity could not wait until next month. Sitting in the parking lot after our 16 week check-up at the doctor, we decided to make an appointment at a local elective ultrasound clinic.

And it was SO worth it!

Between that Thursday and Tuesday, I could not think about anything else. I was so excited and ready to be able to find out the gender and start calling our baby by name. While I was so sure it was a girl, Rob was hoping for a little boy. When I think about it, there were so many people who thought it was going to be a girl. I think only one person other than Rob thought it was going to be a boy. We even took a poll on Instagram Stories after we found out the gender, and we couldn’t help but laugh at how the overwhelming majority pointed to Baby Nugent being a girl. But this little boy made it known as soon as she put the sonogram thing to my stomach because…

he was mooning us…with his legs open! 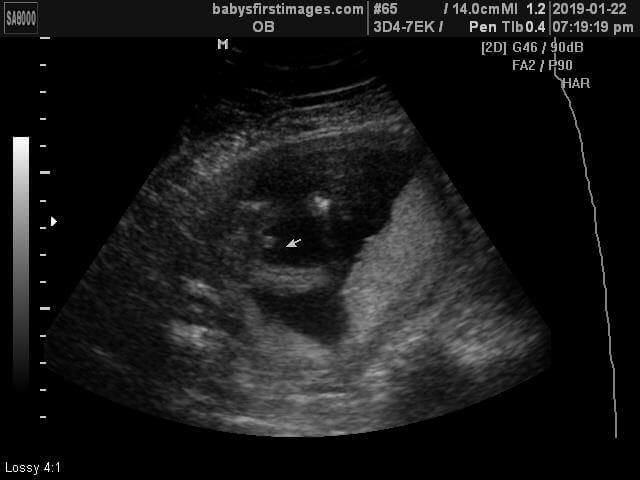 I don’t think I’ve laughed that hard in a long time. This little rascal is already proving that he’s going to be a hand full. Despite that initial picture, we had such a sweet sonogram session. We got to hear his heart beat and see him wiggle. We even saw him touch his face, pull on the umbilical cord, and suck his thumb! Rob held and rubbed my hand the entire time as I giggled with tears flowing down my face. That was our little boy. 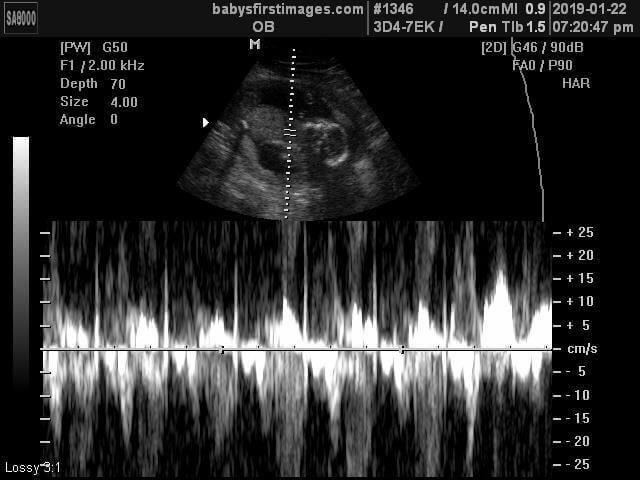 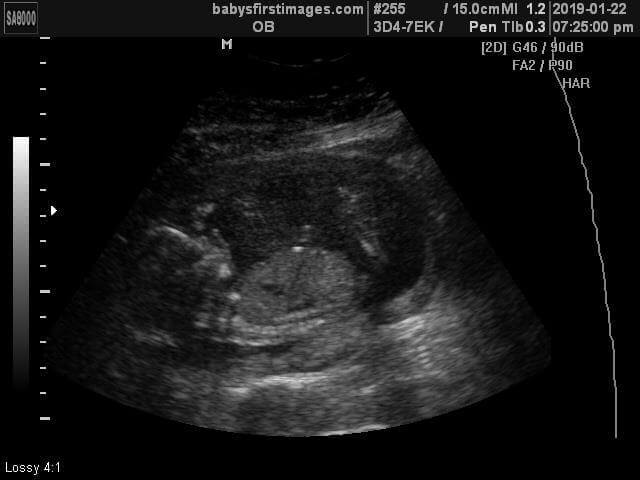 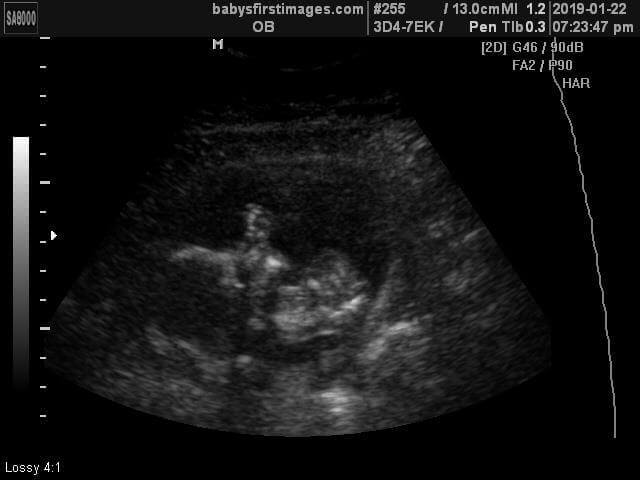 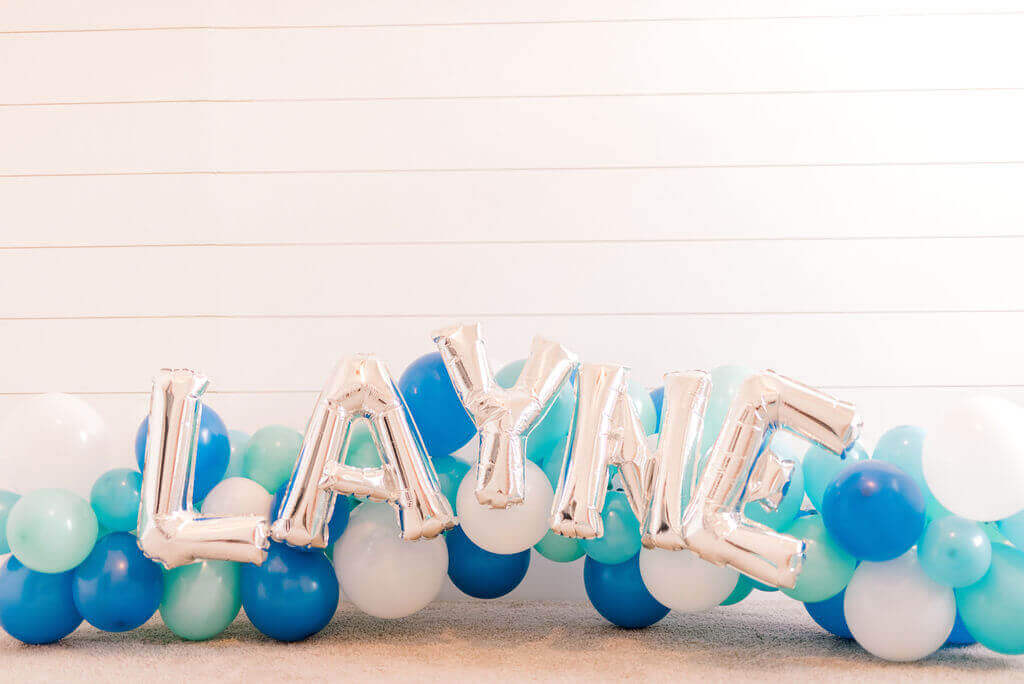 We actually picked out names back before we got pregnant when we were trying. One thing they don’t tell you about having a baby is how hard it is to pick out names! (You never really know how many people you don’t like till you have to name a child… HA!) In all seriousness, we knew we wanted our baby to have a unique yet sort of classic name that you didn’t hear too often. (I am keeping our girl name a secret for hopefully baby #2.)

We landed on Layne Thomas for a boy because Wayne is a family name in both of our families, and Thomas is the name of Rob’s uncle. While that was our prime reasoning, we ended up finding out over Christmas that Layne is also a family name that showed up Rob’s family way back. Talk about a coincidence! It’s such a relief getting to call him and pray for him by name now. We can’t wait to meet little Layne this summer! He already has his momma wrapped around his little fingers. 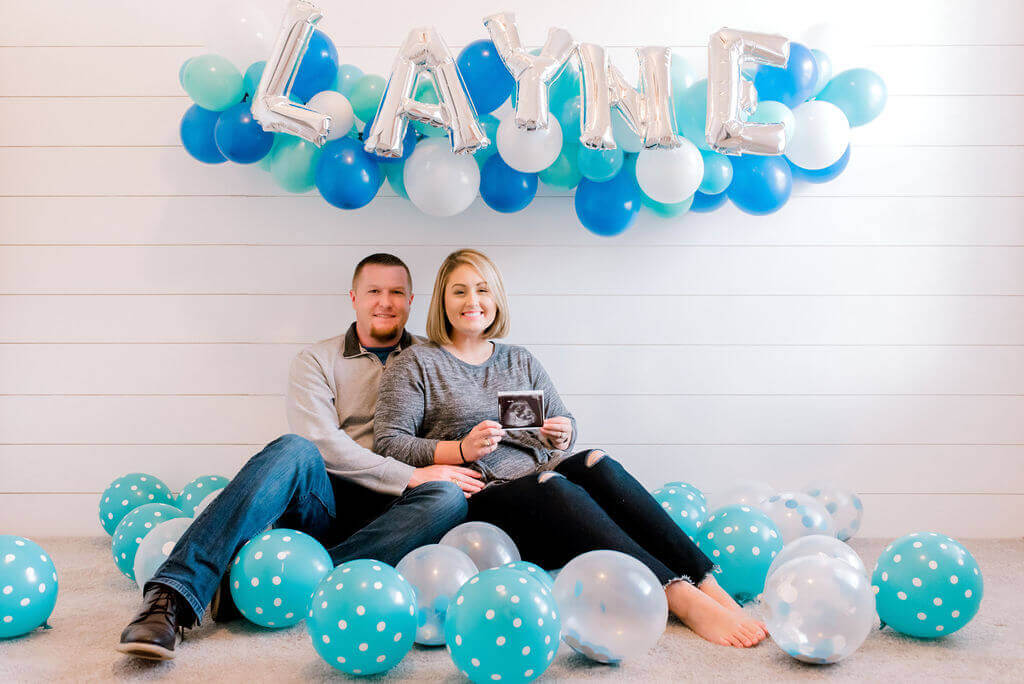 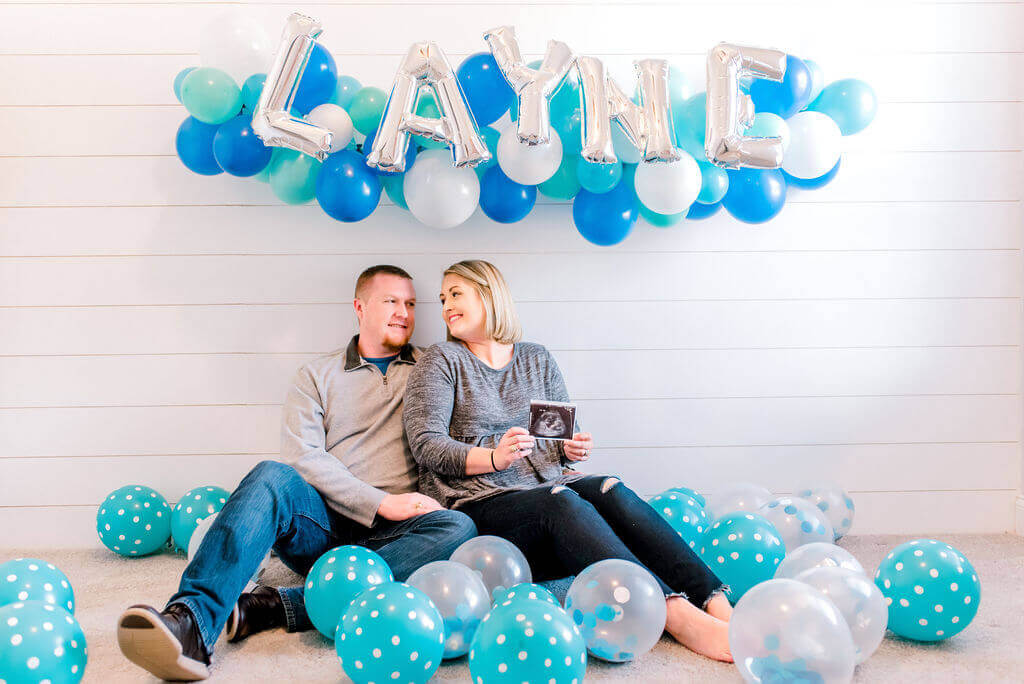 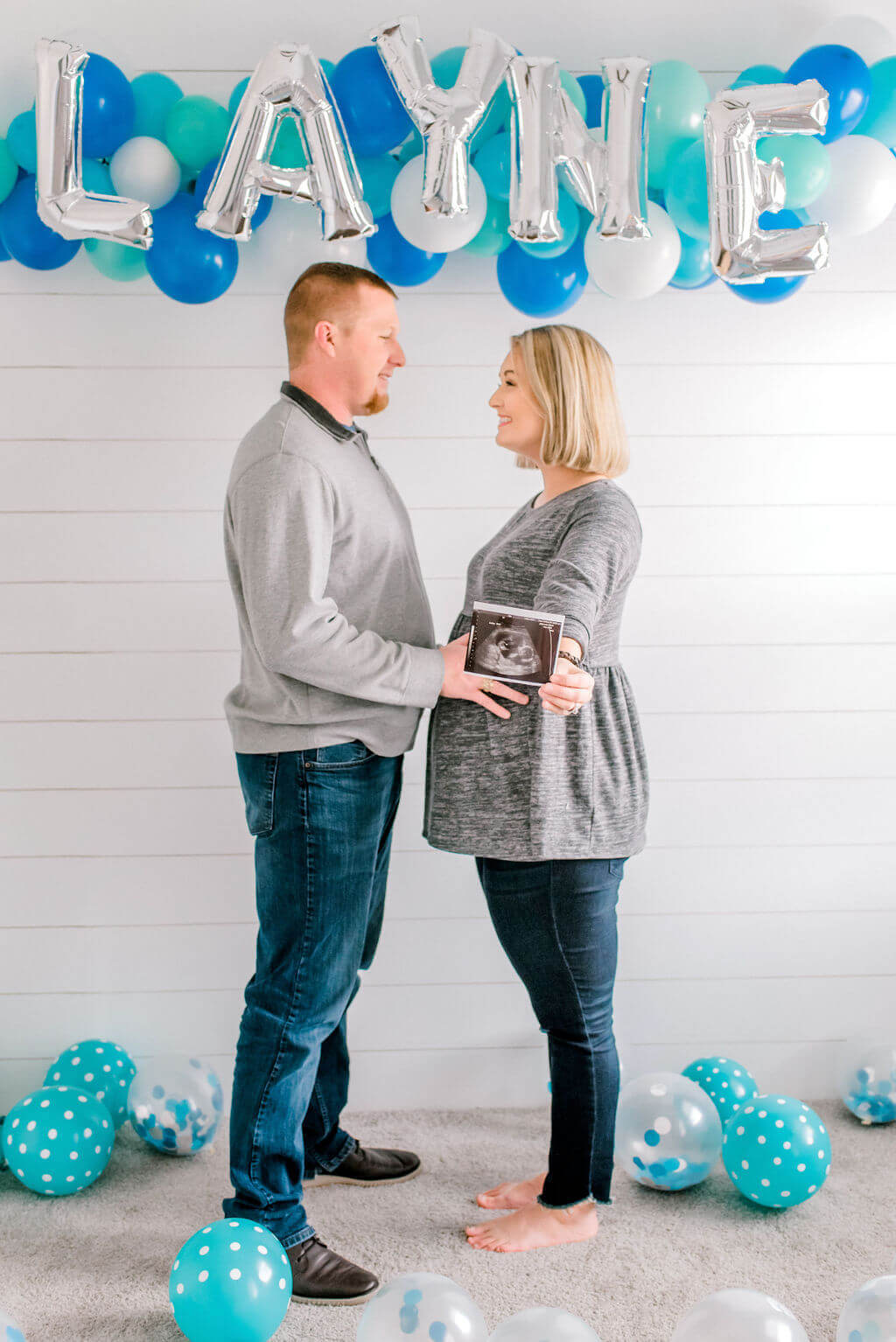 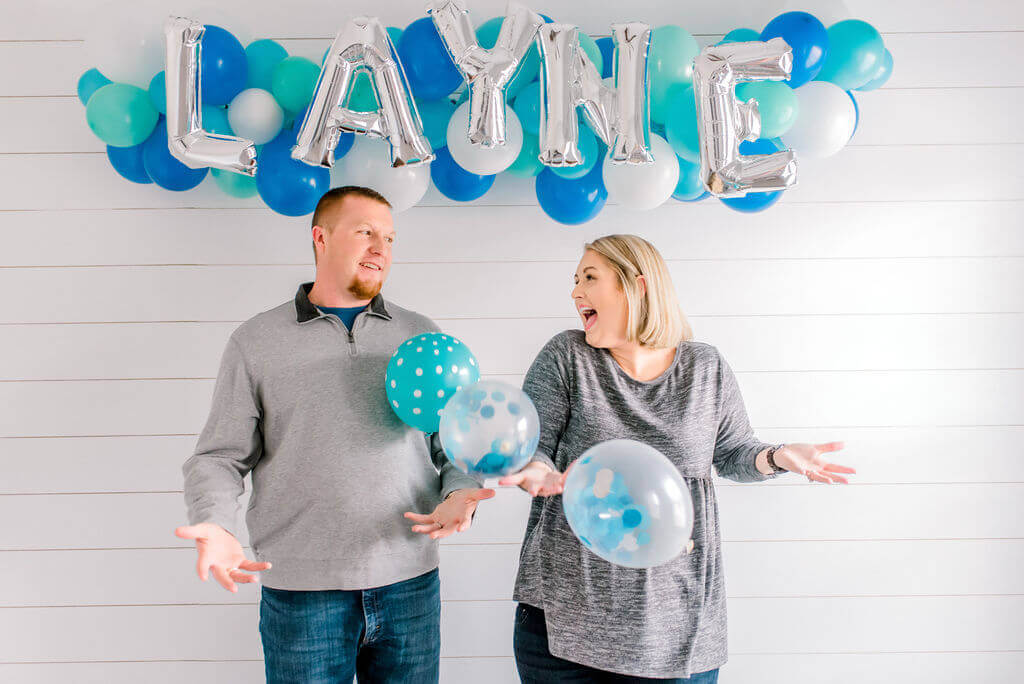 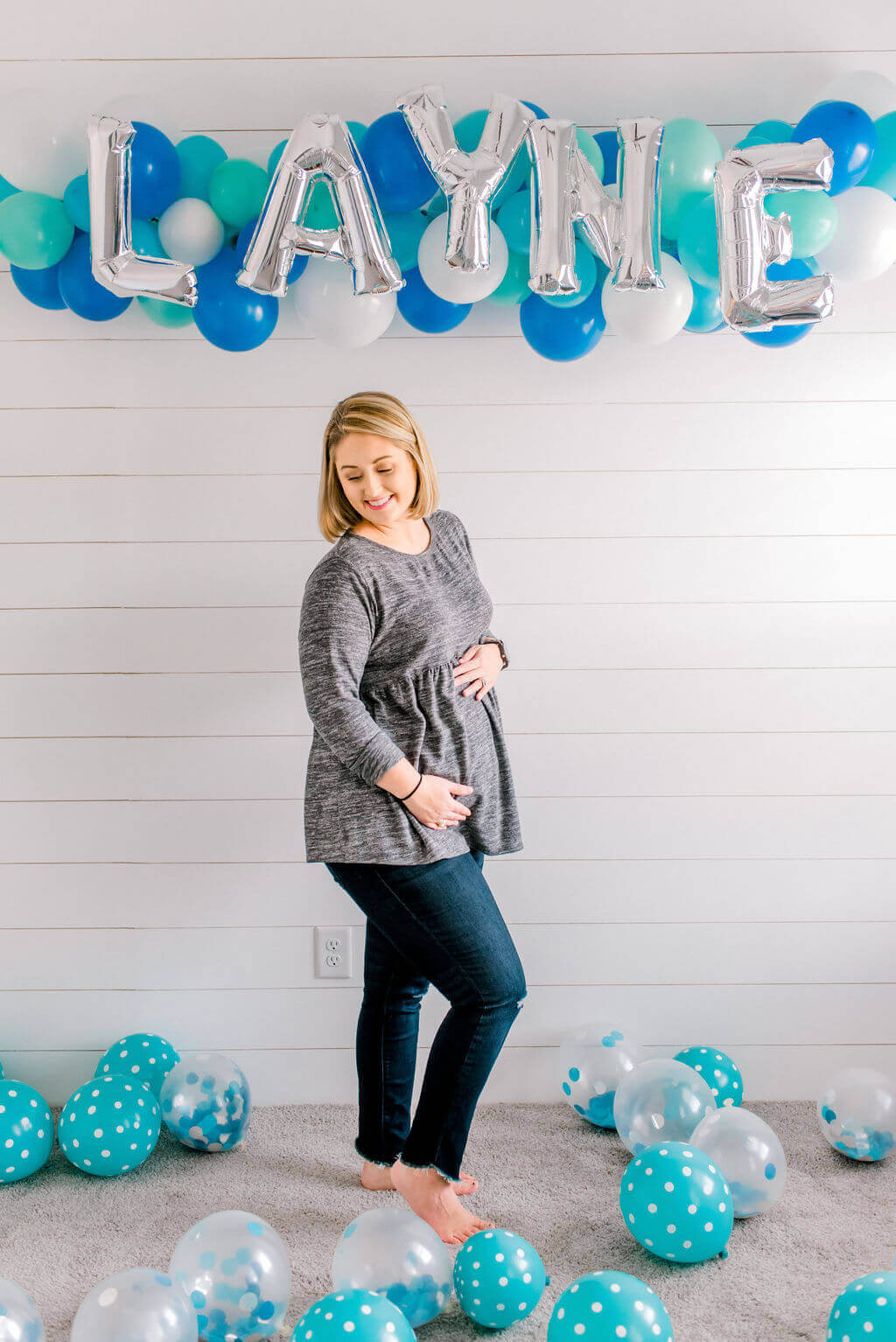 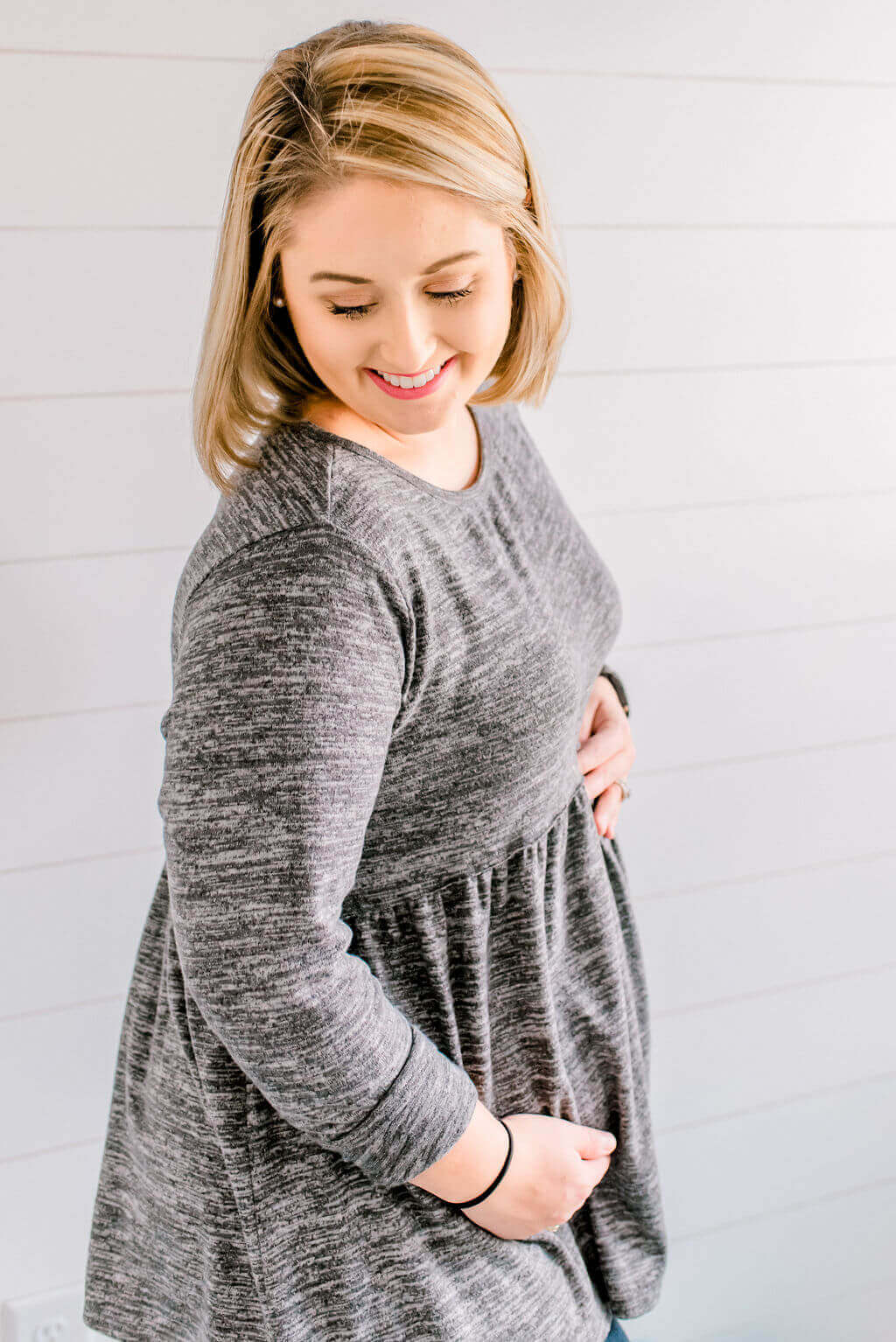 Regardless of whether you were Team Boy or Team Girl, we hope you’re as excited as we are for little Layne Thomas’s arrival this June. We just ask that you continue to join us in prayer for the remainder of my pregnancy and a healthy and happy baby boy.

In the meantime, leave us all your Boy Mom advice and must-haves in the comments below! We’re celebrating the news this weekend with Tacos, friends, and finishing up our registry and the nursery design. Happy Weekend, friends!

I’m not going to mind doing dishes with a pretty

Building raised garden beds and planting with a to

About the only thing I managed to get done this we

My living room took a complete transformation this

✨ Progress ✨ I’m so excited to finally be at

After all the rain, we finally got the wire backin

It’s been a long time coming, y’all… We clo

The power of paint (and shutters!) Adding black sh