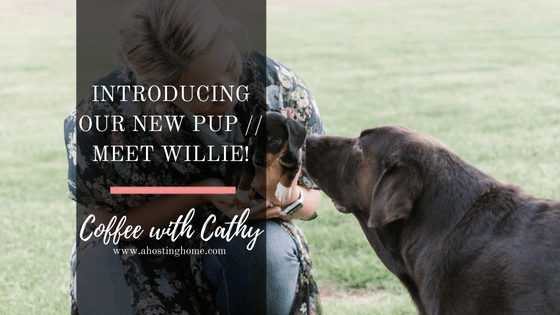 We got a puppy!

We’ve been talking about getting a puppy for a long time now. With Beaux being 6 years old and having some spouts of heavy anxiety, we thought it’d be great for him to have a friend as he continued to get older. He loves to be around my parents’ German Shepherd puppy, Zeus, so we knew that it eventually needed to happen. (No joke, Beaux cries for him each morning when we’re visiting!) Meanwhile, Beaux is also getting older. His joints are starting to hurt, and he can’t quite keep up with Zeus’s high energy and all their wrestling matches. So we decided if we got a puppy, it’d need to be a smaller dog.

Well, it happened — a lot sooner than we thought. As you may have already seen with the flood of photos on social media, two days ago now was Beaux’s last day as an only child in the Nugent household! The crazy part? He’s not even mad about it! This week we officially welcomed a new member into the #ahostinghome family.

Willie is a 7-week old dachshund fur baby that we found all thanks to my sweet friend Linda. Willie was a part of a litter in Eastern Alabama, and Linda sent me the photos and listing that she saw on Facebook late Tuesday evening. I immediately fell in love, and I knew I wanted Willie right away. It’s been a huge joke between Linda and I that our husbands are both oddly obsessed with dachshunds, so I immediately showed Rob the listing. I’m constantly showing him puppies on Facebook, so I didn’t think he’d say anything more than usual of it . However, this time was different. Without missing a beat, to my surprise, he said to contact the lady. I sent her a message that night, and we were able to pick up Willie the next day! 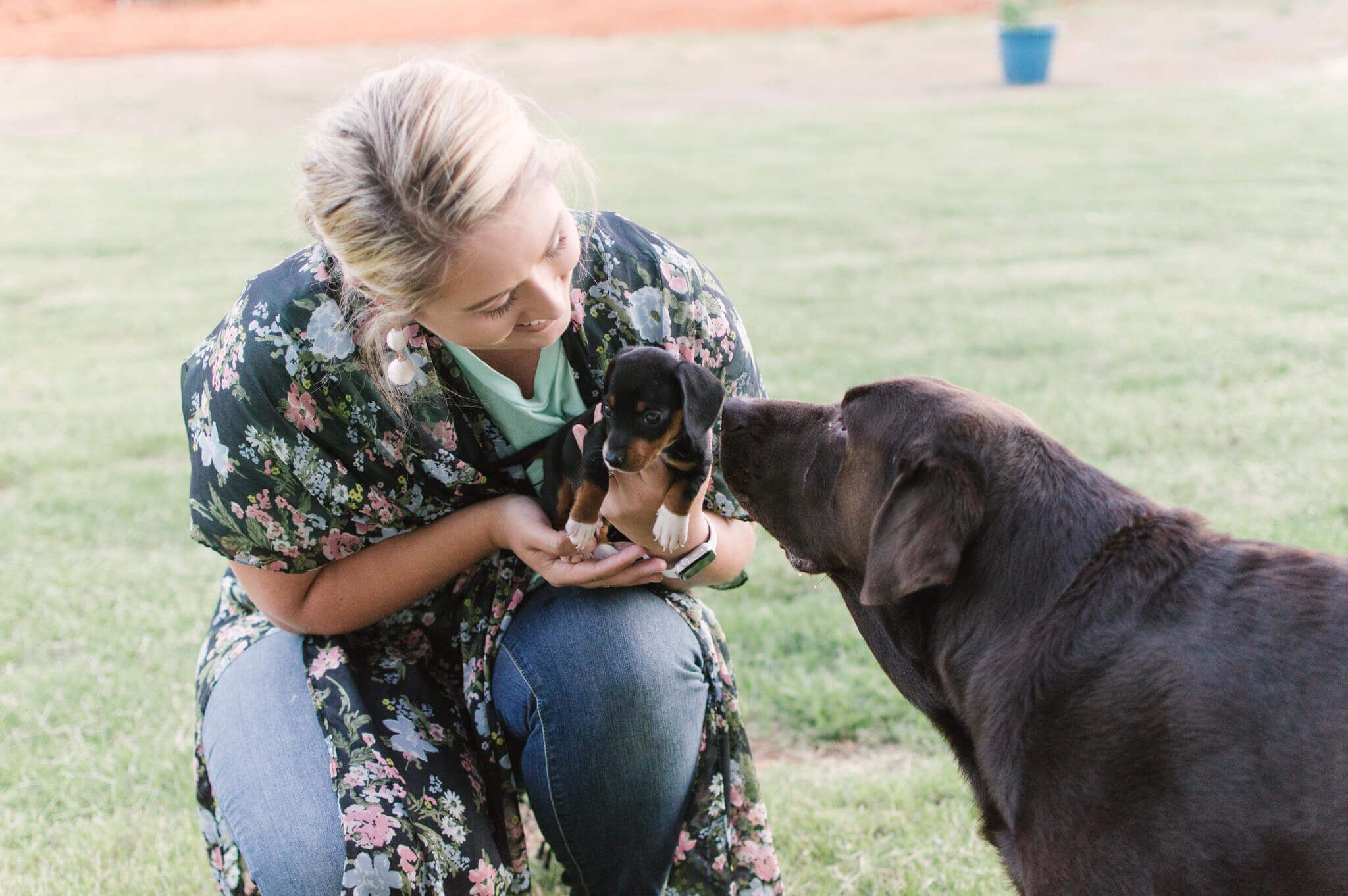 When we brought home Willie on Wednesday, Beaux was immediately just as in love as we were. In fact, I had to clean Willie from all of Beaux’s slobber! To say that my heart was so happy to see Beaux accepting this little guy already is a bit of an understatement. Beaux is super gentle with him, and he’s actually not quite sure how to play with him yet despite how much he wants to. Not to mention, Willie actually stopped whining and crying all together as soon as they met. The one time he whimpered the first night, Beaux laid by his crate and he immediately stopped. I just know that these two are going to be the best of friends. Hence, what better name to pick for Beauxcifus’s counterpart than Willie (Nelson)?

Willie has been adjusting like a champ, and he didn’t cry or whimper at all last night. His spunky puppy personality is starting to show through more, and he’s also showing how he’s so smart already with these initial potty training steps. He also is highly obsessed with Beaux, and he wants to be around him as much as he can. Willie loves to chase Beaux around the house and the yard, and he also loves to sleep. Play hard, rest hard – Right?

Here are some of the photos we have taken during Willie’s first day and a half at home. Fair warning: he’s heart melting. 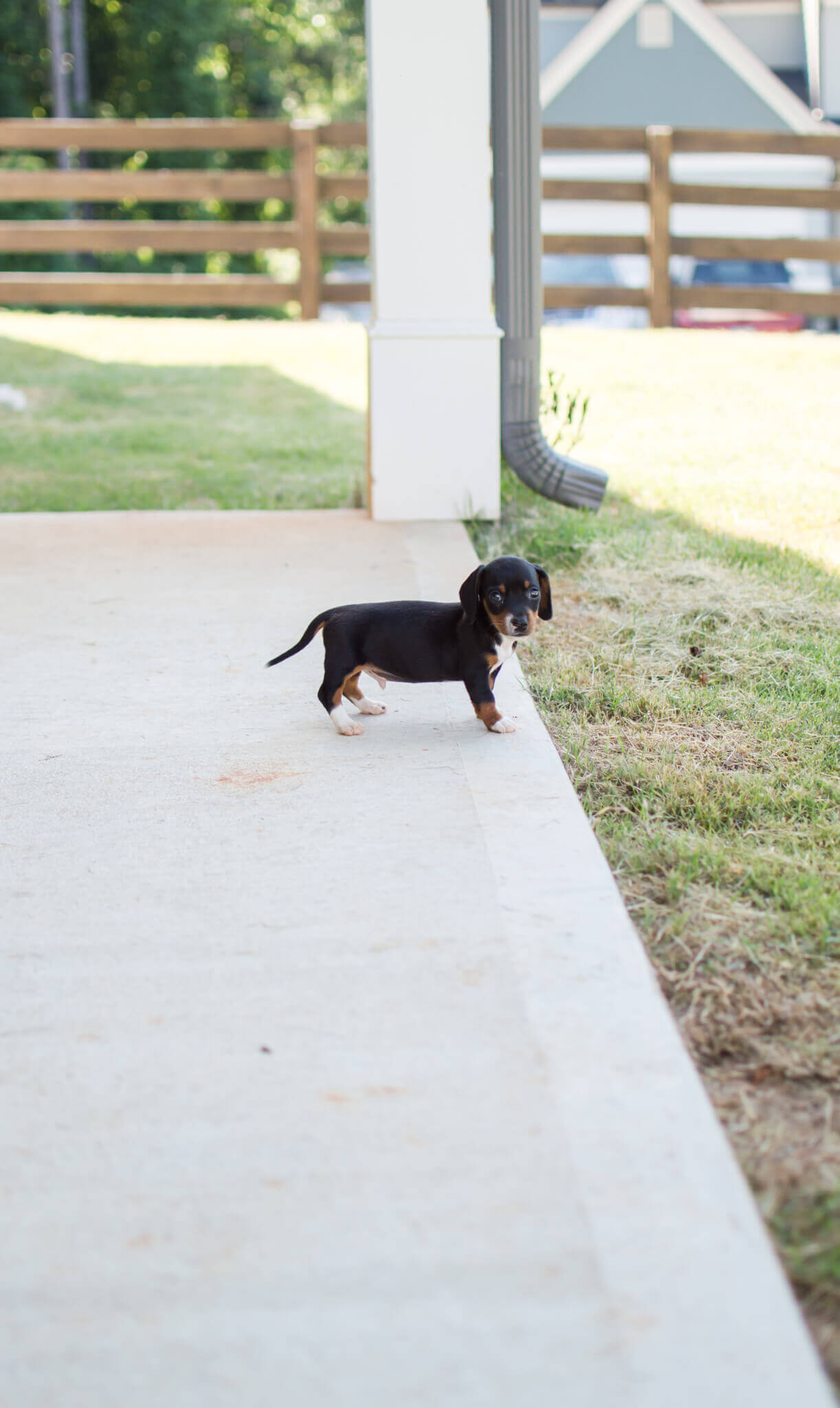 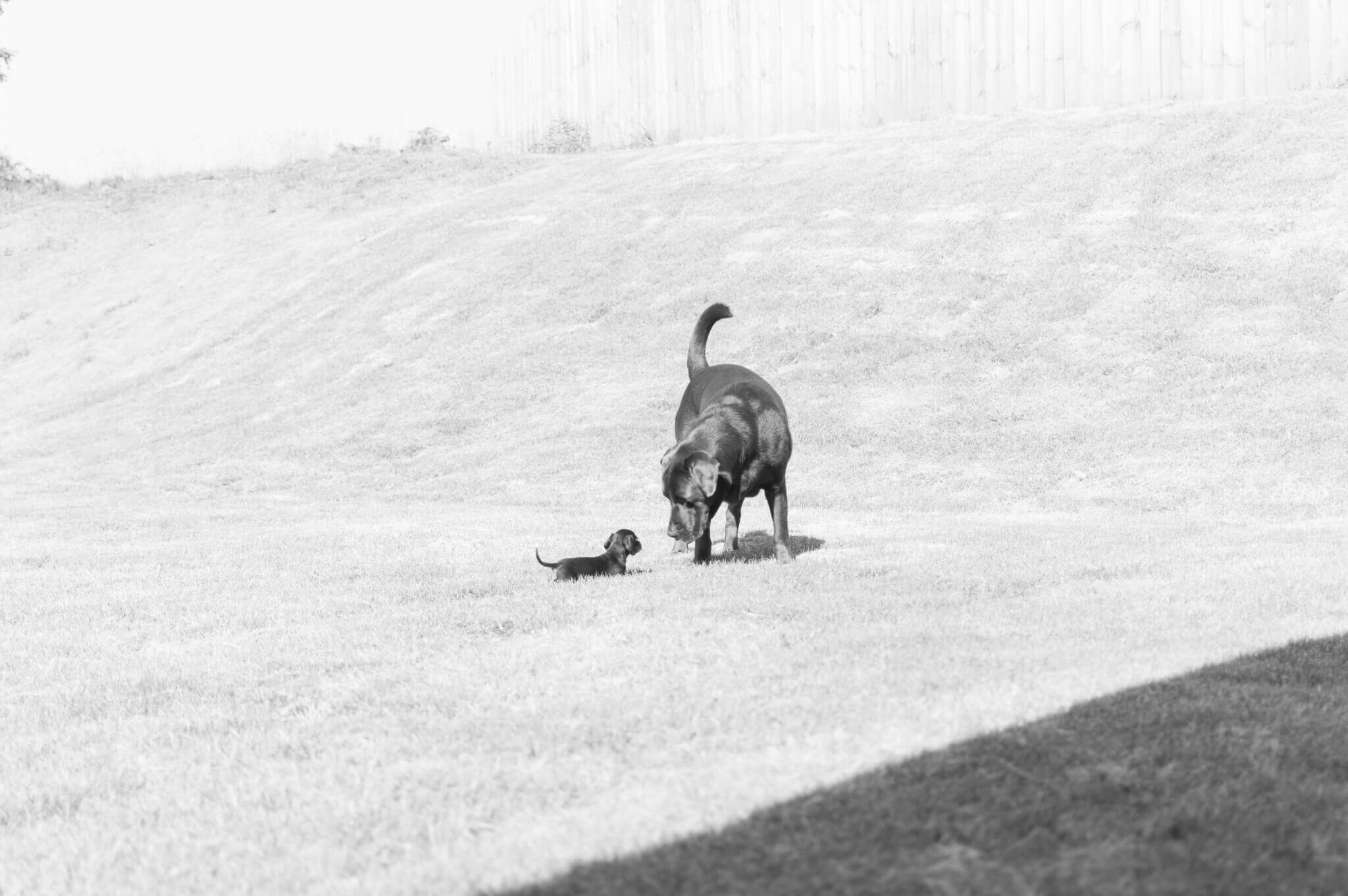 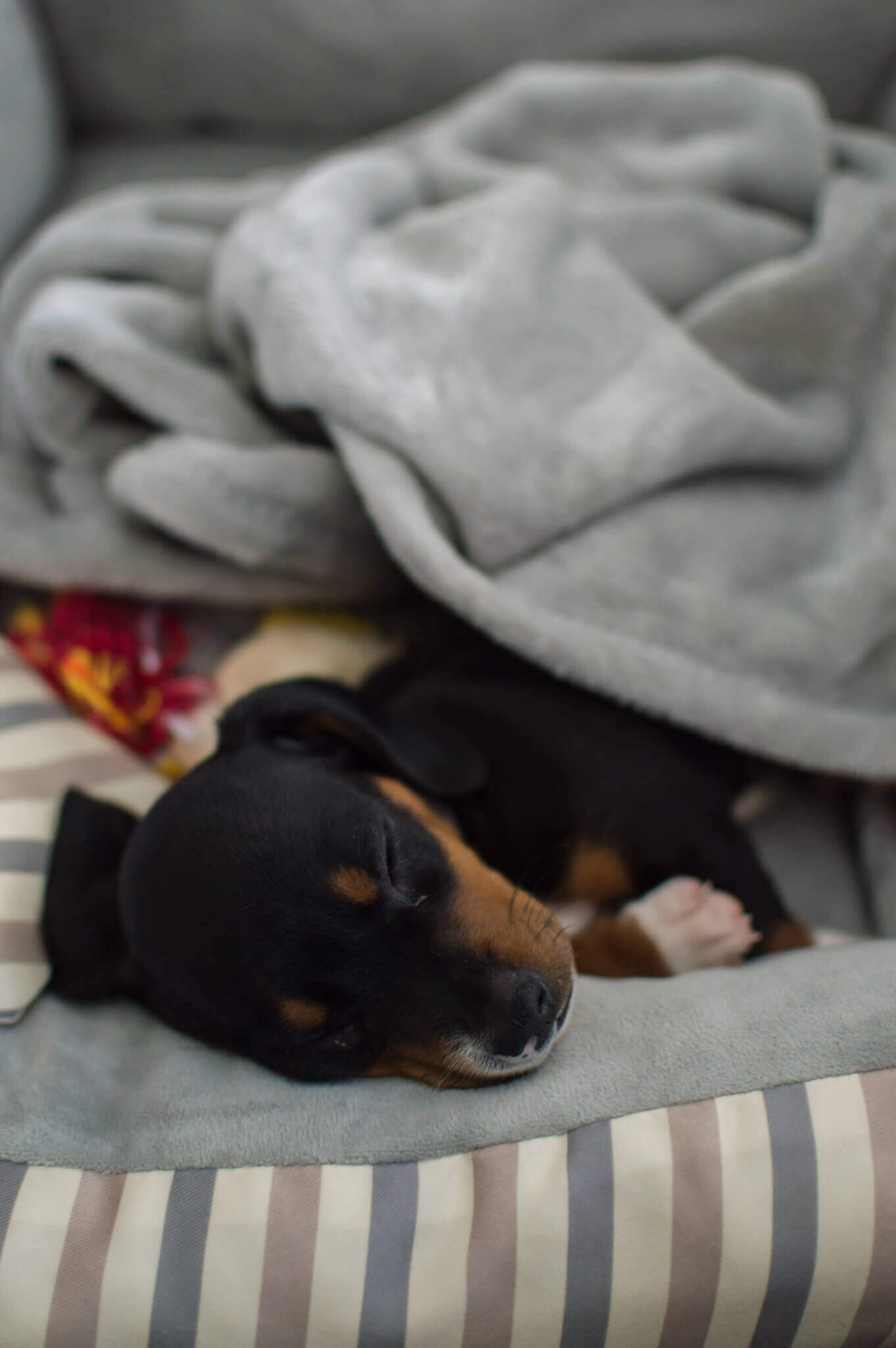 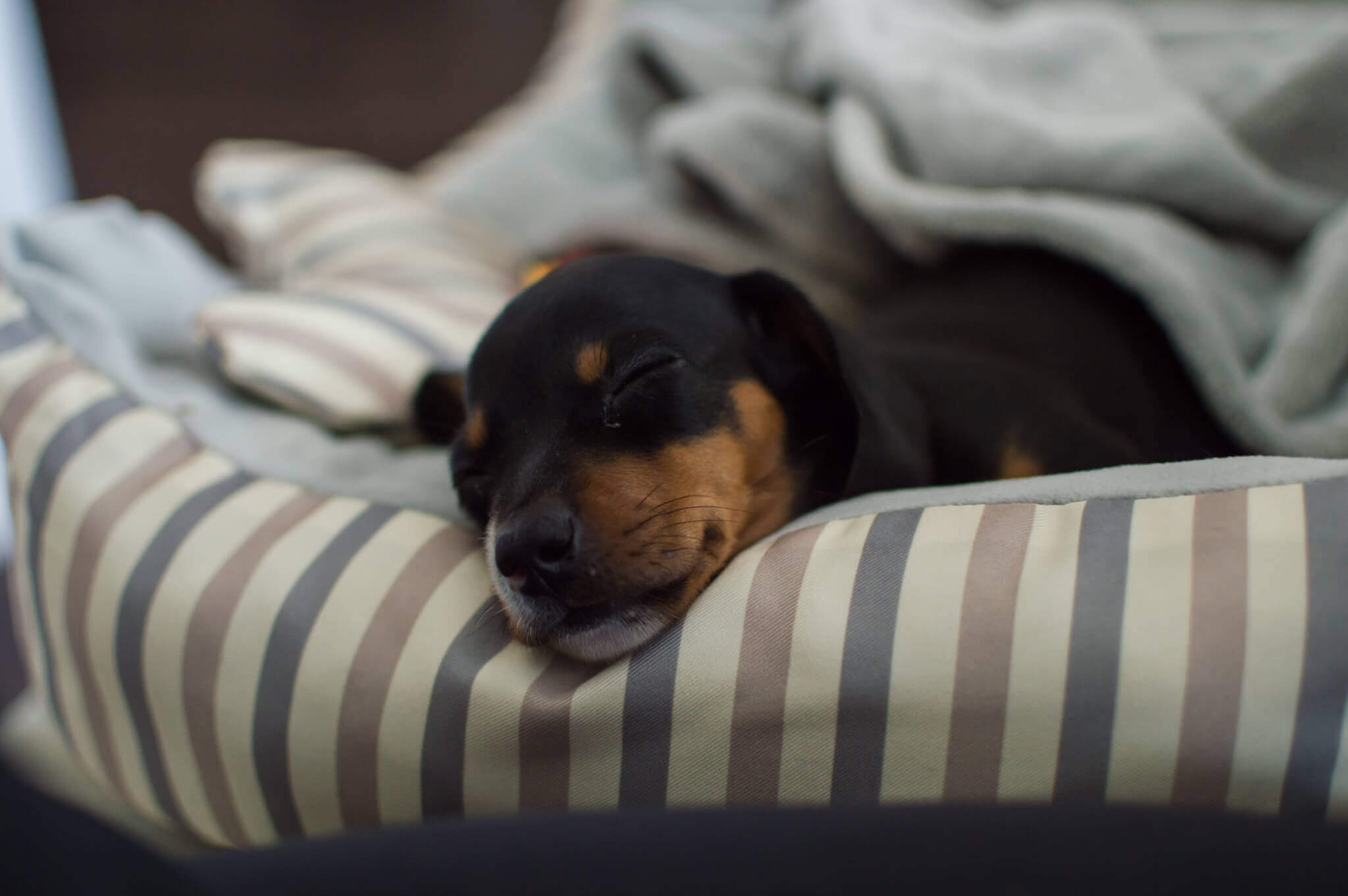 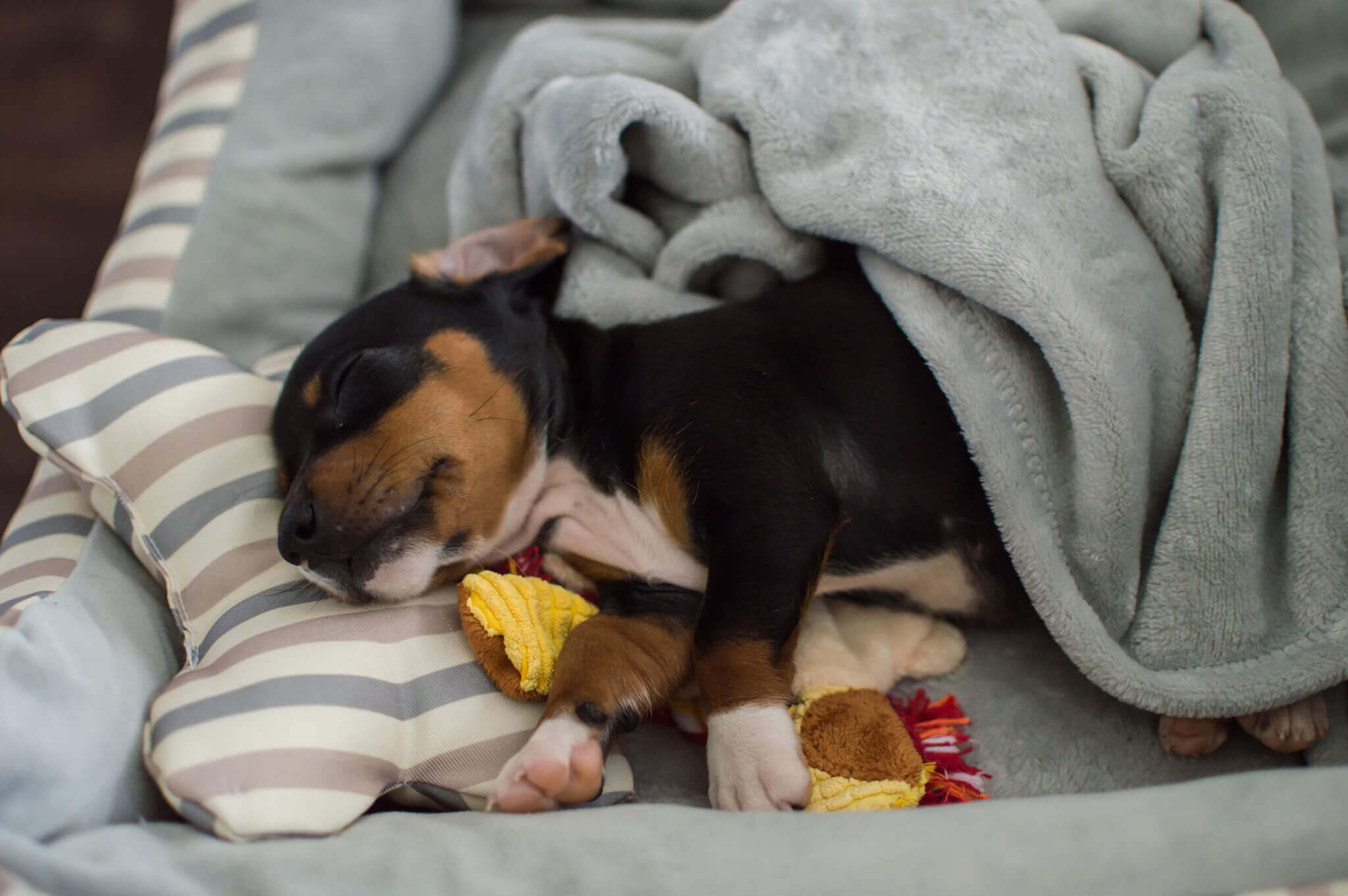 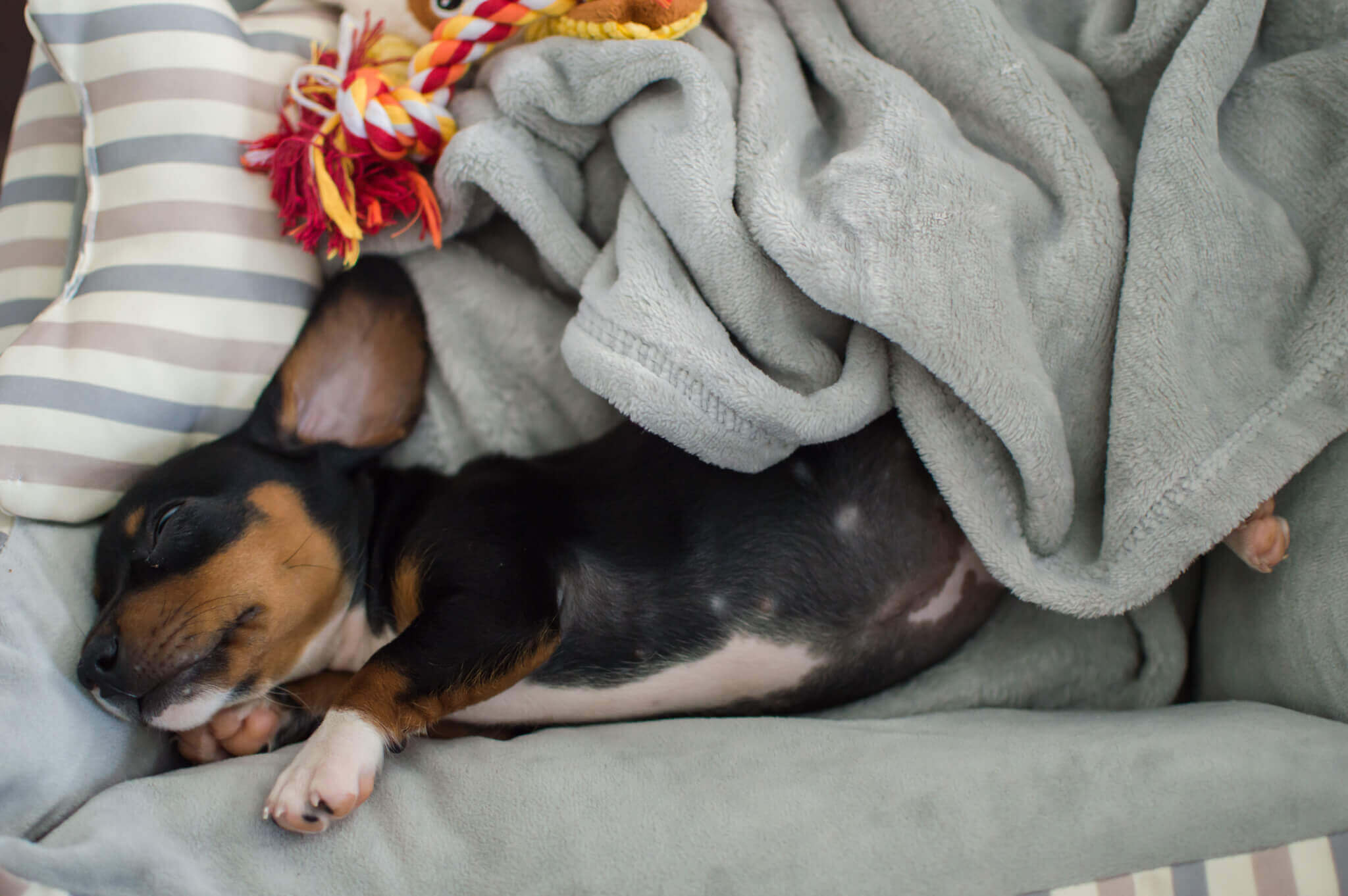 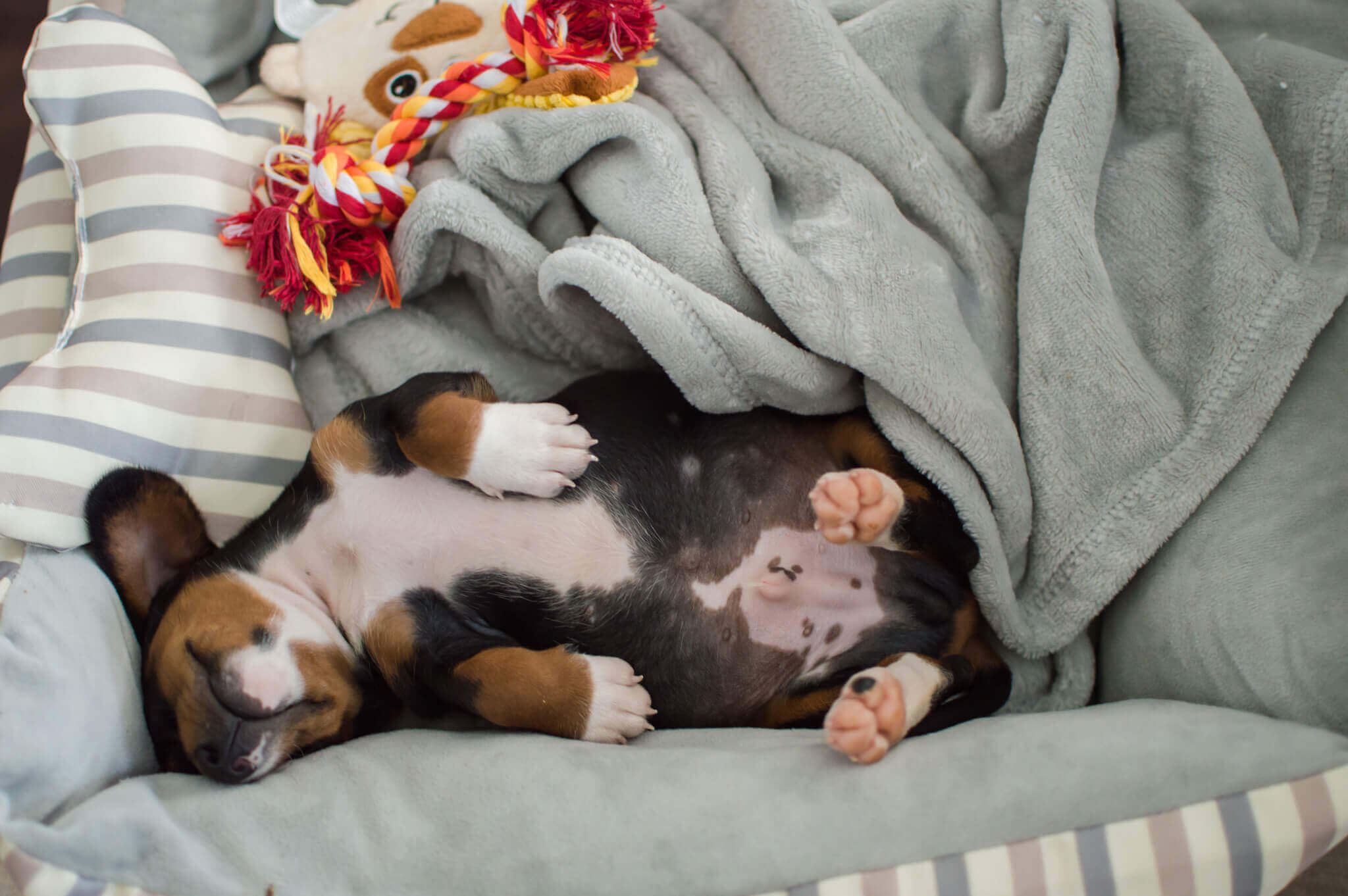 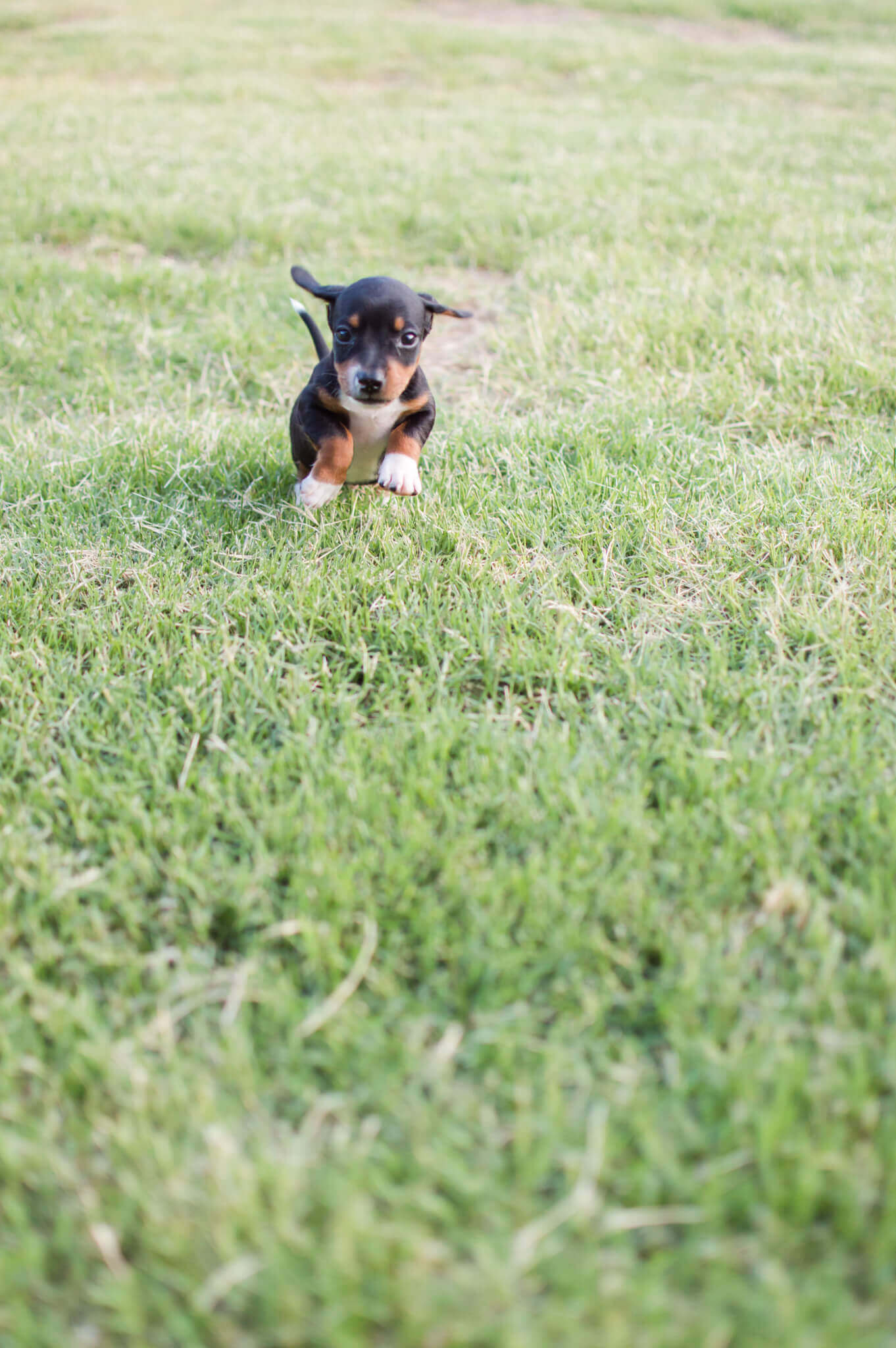 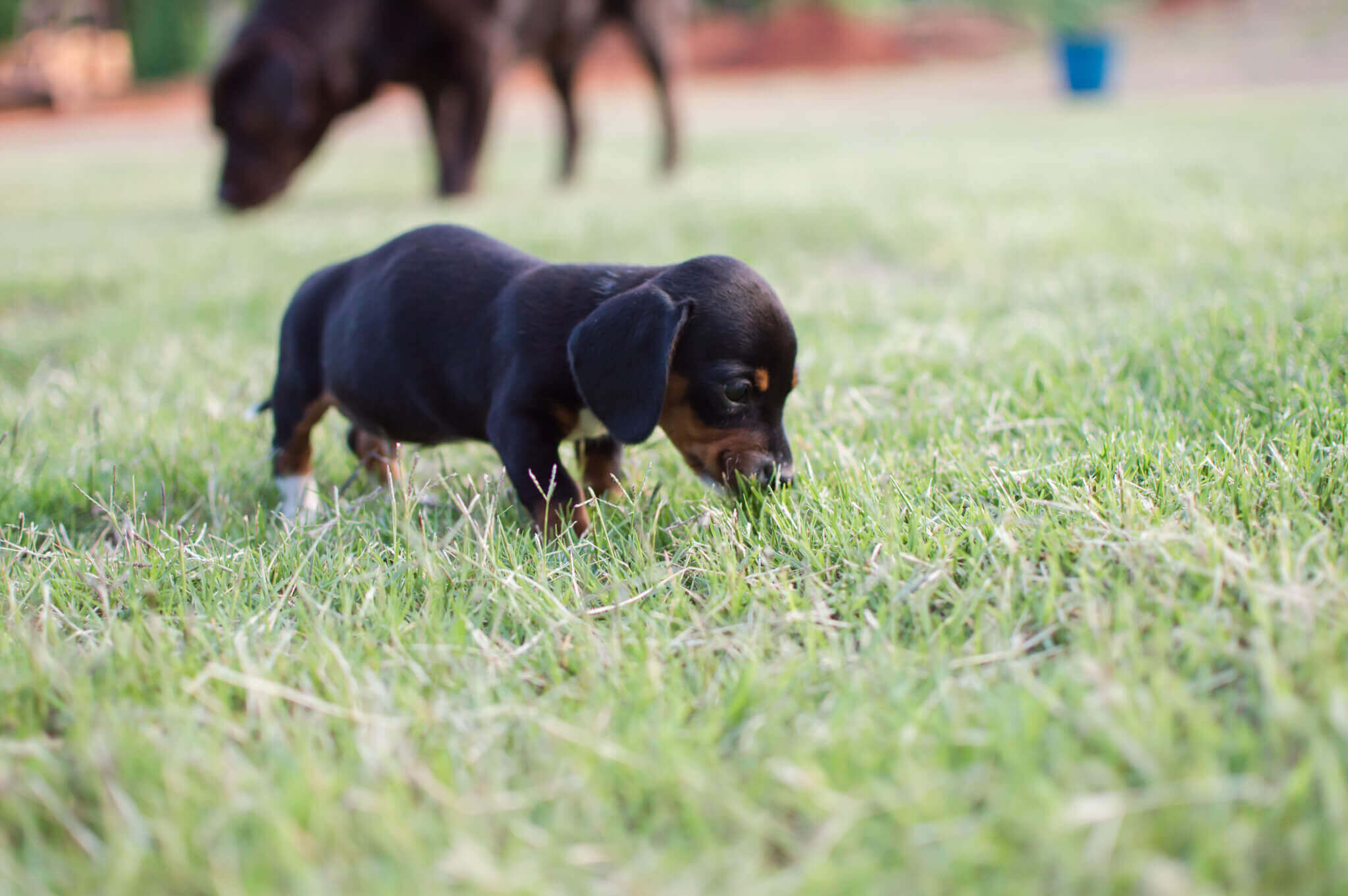 How could you not fall in love with that little guy?

I’m sorry in advance for the higher than normal amount of puppy photos that you’re about to see, but I do hope that all the #ahostinghomepups antics will brighten your days like it sure has brightened ours. Thank you to all my sweet followers and friends for allowing us to share our life with you. I hope you’ll join us in welcoming Willie to the A Hosting Home family!

10/10 recommend just going for it and painting the

✨ STUDY REVEAL ✨ I got a lot of nervous respon