We’ve been married for one year!

If you’ve had the chance of reading about our story you’d know that, technically, we were married for one year back in April because we eloped before our big wedding. Nevertheless, it’s been a big year for us! We moved across the country for Rob’s career, I’ve been hustling hard with my business, and we’ve been making plans for the future of our little family. To be honest, I feel even more like an old married couple than we already are. At least my overgrown toddler of a pup keeps me young!

Not different in any way other than that Rob wrote this blog post with me! It was the classic end of an evening with pillow talk. We realized that we had started dating that day three years ago. And as embarrassing as it may sound, we were looking back at all our old Facebook photos together! We both couldn’t believe how much we had changed over the past 3 years, both physically and mentally. We dated during year one, we were engaged during year two, and married during year three. That’s a lot of change in a few years! As we were both drifting off to sleep I found myself asking the big question.

“So, what have you learned our first year of marriage?”

I’m not afraid to say that I learned a lot over the course of my relationship with Rob. Not only have I learned about him and this thing we call love, I have learned a lot about myself. I’m confident enough to say that I am a much stronger woman than I use to be, and I wouldn’t be where I am today without him. He’s taught me that I could no longer float and tiptoe around in life in order to go unnoticed. My feet must rest squarely in the area in which I reside, look people in the eye, and own the space I occupy. Because if I don’t believe I belong, I never actually will. 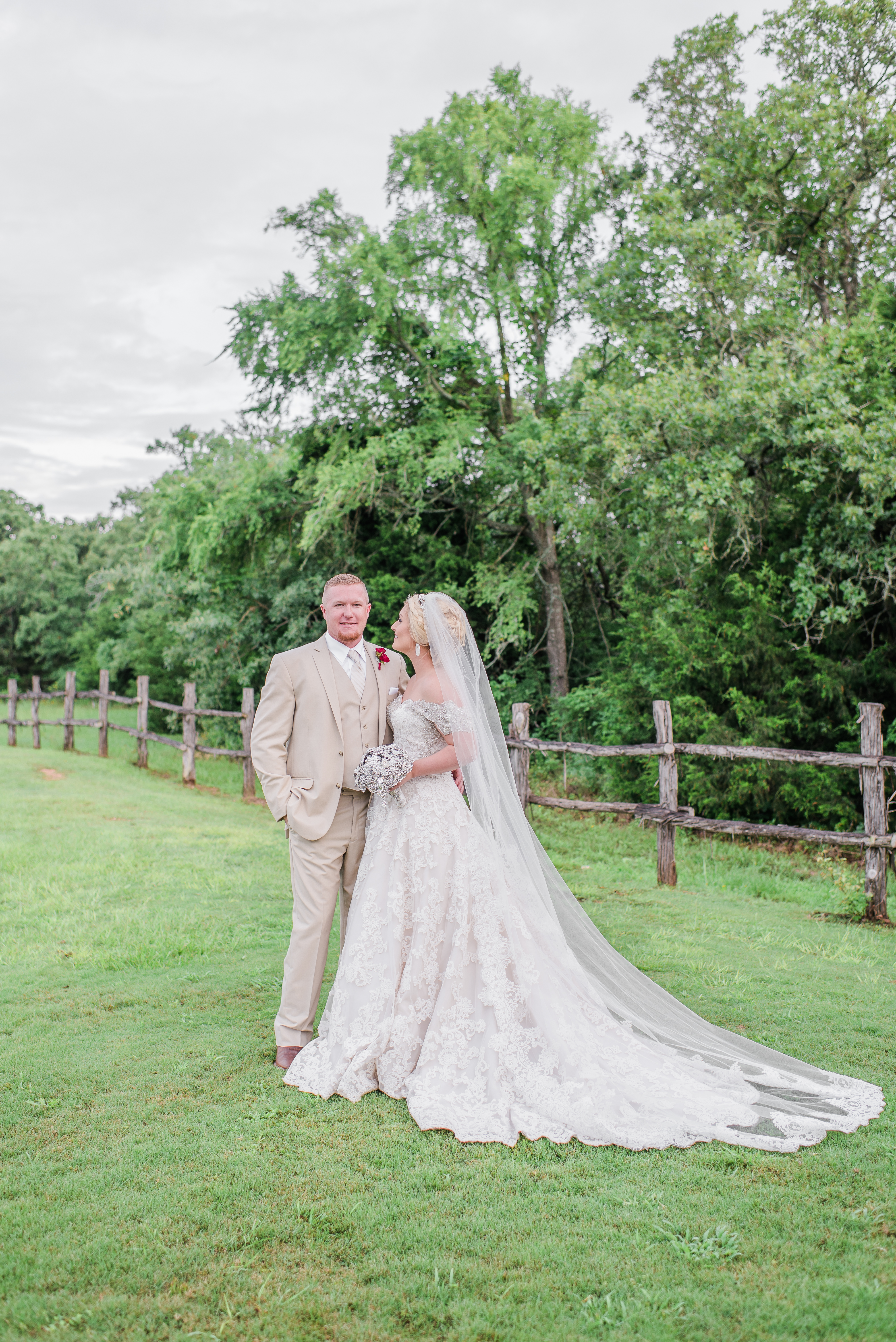 I don’t mean to say that to scare you out of marrying the man of your dreams. Work isn’t always a bad thing. I can confidently say that even great marriages are work. I mean, it had to get great somehow, right? You’re working together towards the common goal of your forever together. Naturally you’ll have differences of opinion or grumpy attitudes some days when your significant other eats all your chocolate. (True story. He now labels it so I don’t touch it!)

The sad reality is that if marriage was really that easy, there wouldn’t be so many broken families in this world. A wise woman once told me that it takes a lot more than just love to make a marriage work. It’s all the things that stem from your love working together. Kanye’s lyrics will start to take on a new meaning, and what doesn’t kill you truly does make you stronger. Together.

(or Kelly Clarkson. She sings pretty much the same lyrics, right?)

It goes by fast.

If you think your wedding day will fly by in a blur, try marriage. It honestly feels like we got married just yesterday. When I think in terms of the past year, I often go back way further. It just doesn’t seem possible that time has flown by that fast. As if moving twice, hustling in a business, and everything else that comes with a new marriage wasn’t enough.

One of the things I cherish most are the photos that we have together. They’re some of my favorite things in the whole world. Not only do photographs capture memories, they capture the emotions. While I overflowed my iPhone with experiences and photos of the little things, my biggest regret is not taking more photos of us over this past year. I can only hope that I take the time to actually print the ones I do have. I feel like before I know it, another year will have gone by.

For example, there’s a good portion of the population who things it’s strange that I ask my husband for permission for just about everything. I don’t ask permission because I have to. I’m not a suppressed woman caught in a power struggle. In fact, nine times out of ten, he sarcastically answers me by saying that he doesn’t care or asking why I’m even asking in the first place. But rather, I ask because I care about what Rob thinks, and he does the same to me.

Dating is still just as important.

I’ve preached this before, and I will always continue to do so. Dating does not stop at the wedding day. Nevertheless, it’s actually more important after you’re married. You’re living together, you’re spending all your waking moments together, and you may feel like ‘everyday is a date day.’ In reality, you get caught in the routine of life, the trap that a busy schedule equates to success, and chasing time that isn’t there.

Time is a precious commodity in the world. Making time to date your spouse in a season of life that shows no signs of slowing down is saying “You are important. You are worth my time.”

Lastly, in the words of Rob, “No one really cares if you leave the toilet seat up.”

While he may think that no one really cares, they do. In actuality, I’ve learned it’s more about picking your battles when it comes to your marriage. It’s about asking yourself what really matters in the grand scheme of things. Is it really worth picking a fight over? Sometimes it is. Fighting can be healthy. But, chances are the little things aren’t a question of your spouse’s character. Leaving the toilet seat up doesn’t mean Rob is an awful person – it means that men are just dorks! Save the fighting for battles that need to be fought. Hopefully, there won’t be too many of those.